July 28, 2017 PJSC “Yaroslavl Shipyard” celebrated the 97th anniversary of the foundation of the company.

Festive events on a significant occasion were held in the Palace of Culture “Shipbuilder” Yaroslavl. In the hall gathered people who tied their work biography with the Yaroslavl Shipyard: veterans, shipbuilding dynasties, current workers.

Congratulations from all departments of federal ministries and departments, with which the plant has been successfully cooperating for many years, were sent to the management and staff of PJSC “YSZ”.

Boris Kabakov, Director of the Department of the Shipbuilding Industry and Marine Equipment, in particular, notes: “Today you can be proud of modern product samples, including tugs, speedboats, yachts, fishing, diving and other vessels. The ships built by the Yaroslavl shipbuilders are traditionally valued for their reliability and high quality. ”

In congratulations, attention was drawn to the contribution that Yaroslavl Shipyard makes to the solution of the most important task of providing the country with ships and ships.

Speaking from the scene Director of Investments and Industry of the Yaroslavl Region, Galina Penyagin, on behalf of the head of the region – Governor Dmitry Mironov, on behalf of the regional government and on my own behalf, warmly congratulated the staff and veterans of the company on its 97th anniversary, emphasizing:

“Despite all the difficulties, you were able to save the plant and make it a prosperous enterprise. The lives of many families and people are connected with the life of the plant. We are proud of these people. Thank you very much for your work! ”

From the stage of the recreation center “Shipbuilder” there were also congratulations from the executives of the mayor’s office and the Frunzensky district of Yaroslavl, a number of equipment suppliers, including the Trinity Crane Works.

In her speech, Svetlana Chekalova, Director General of PJSC YSZ, warmly congratulated her colleagues on the 97th anniversary of the plant and summed up some of its work for 2016 and the first half of 2017.

On the occasion of the 97th anniversary of the founding of the Yaroslavl Shipbuilding Plant, its most distinguished employees were awarded diplomas and diplomas of the federal and regional level.

Creative and children’s groups took part in the concert program of the festival. 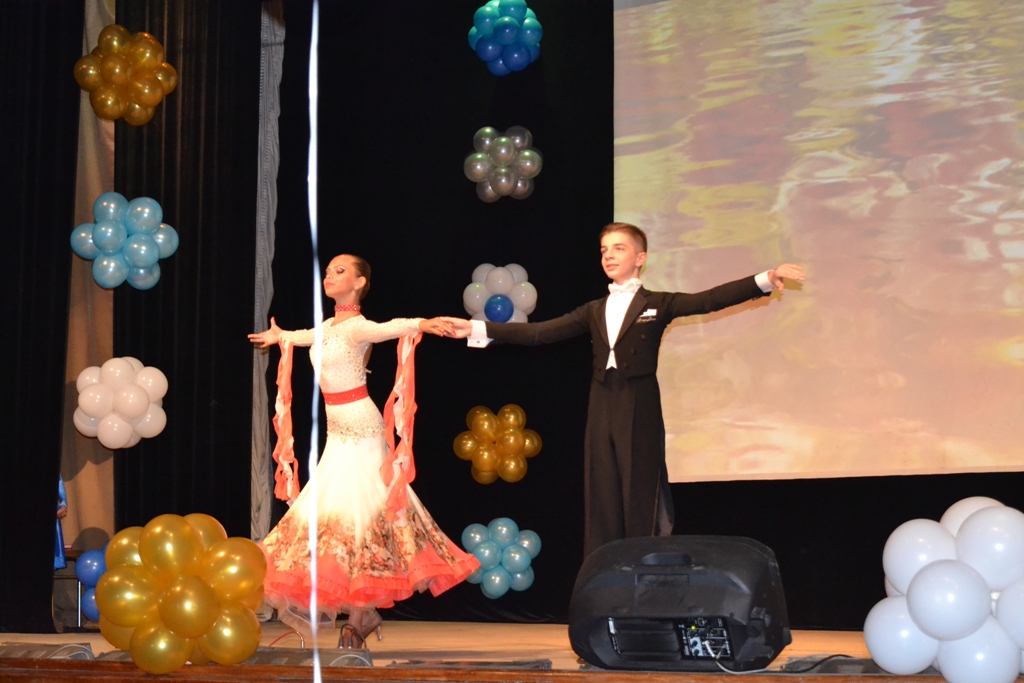 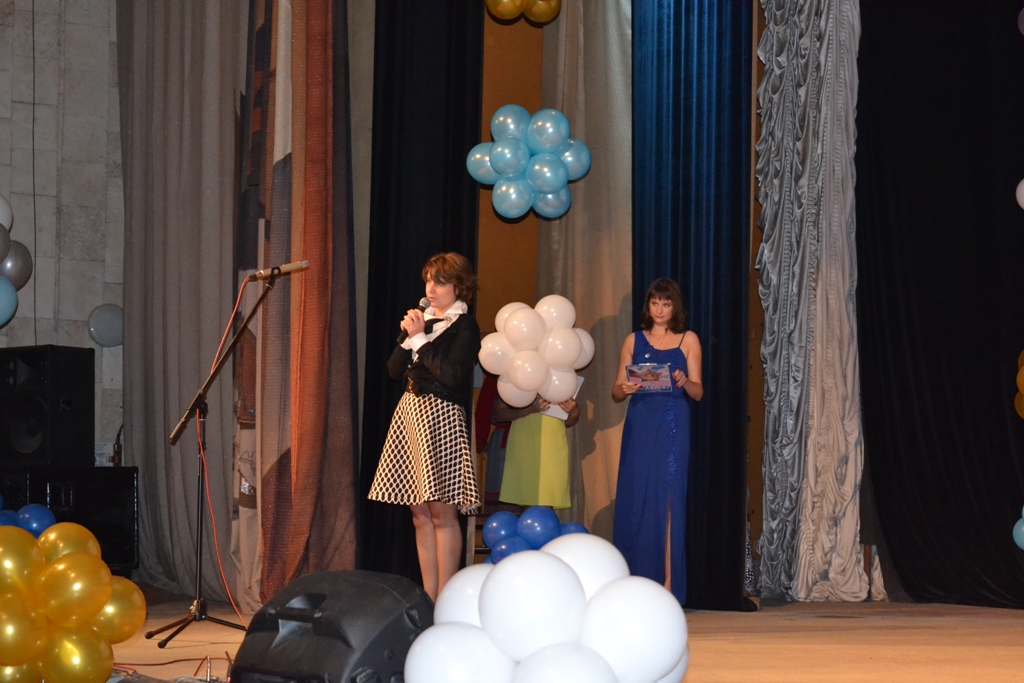 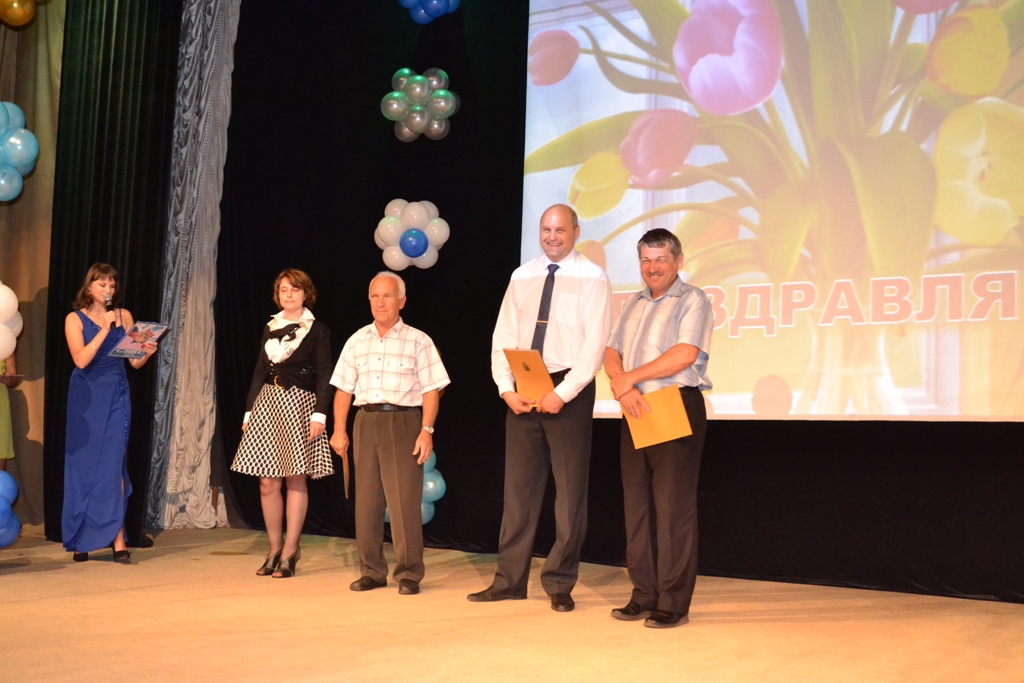 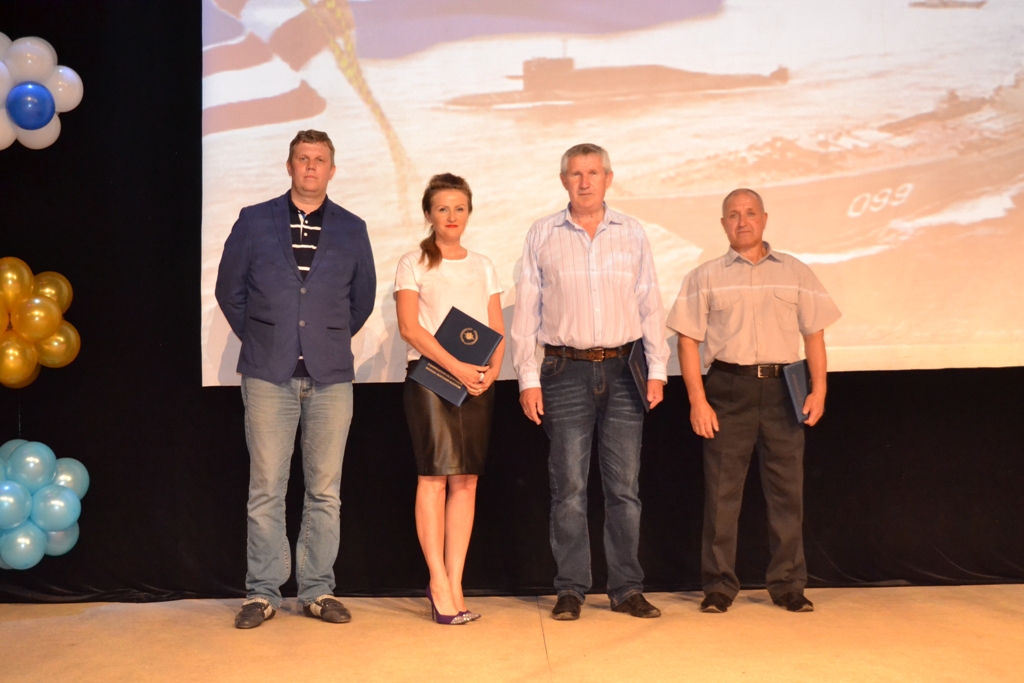 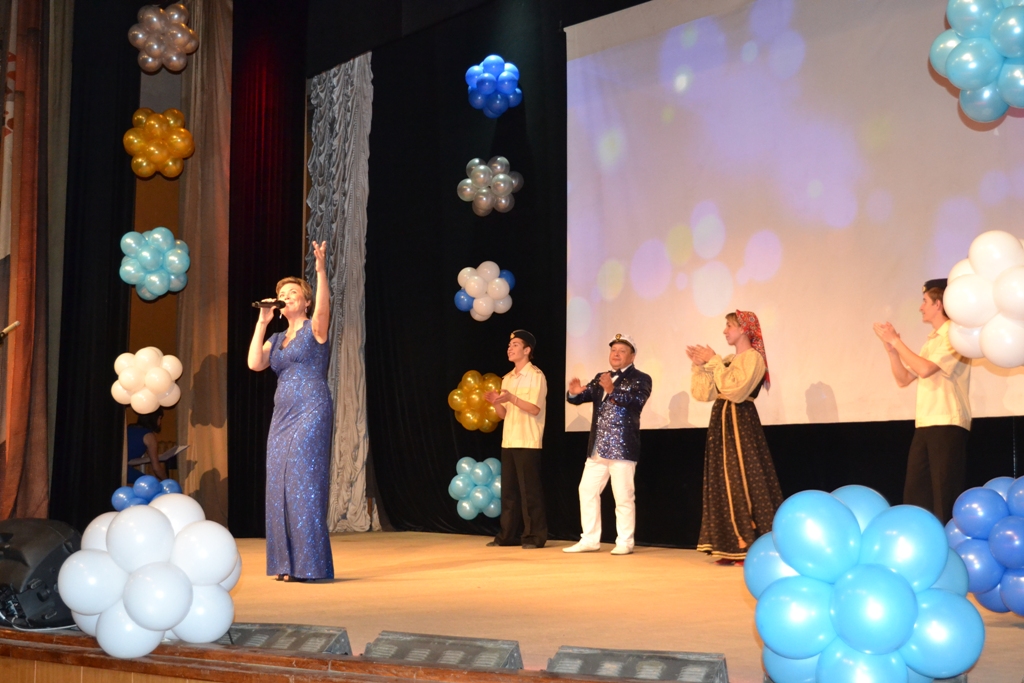 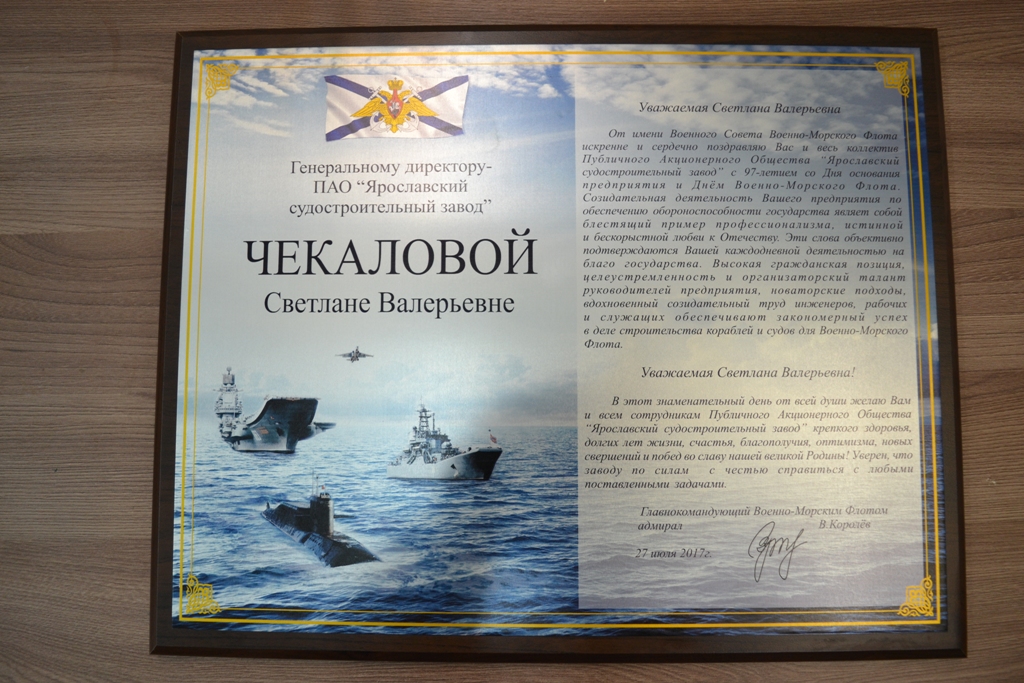 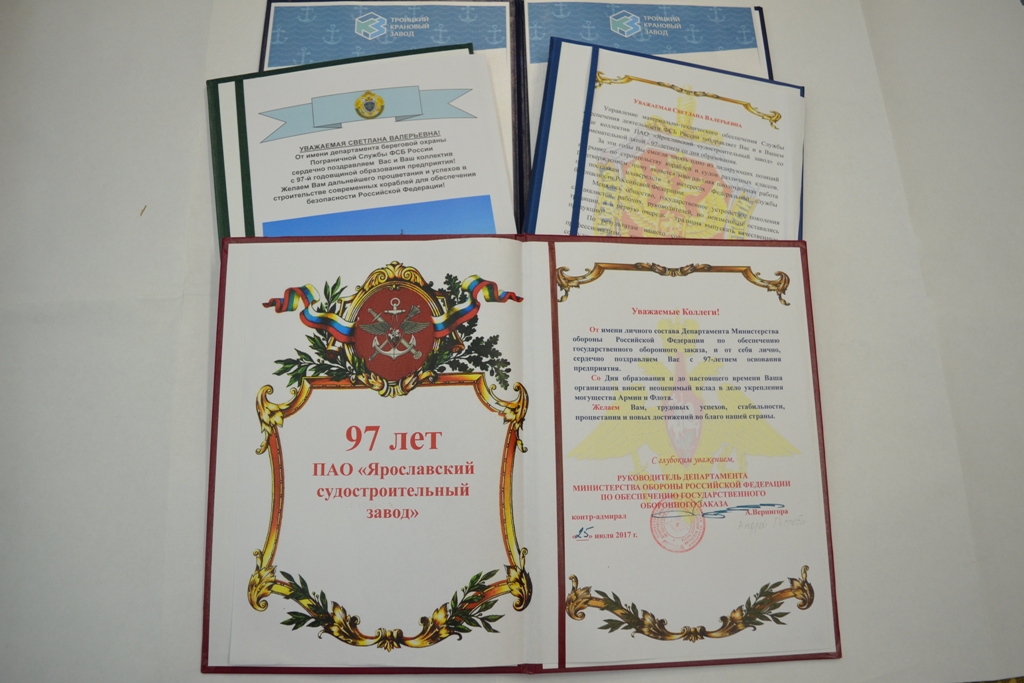