On May 8, 2018, a solemn meeting devoted to the 73rd anniversary of the Great Victory took place on the territory of PJSC “Yaroslavl Shipbuilding Plant”.

Shipbuilders gathered at the obelisk on the territory of the enterprise, established in memory of the deceased factory workers. From the Yaroslavl Shipbuilding Plant, 725 workers left for the front, 197 of them did not return …

From the first day of the war, the Yaroslavl Shipyard began to work exclusively for military needs. Hundreds of units of naval equipment for various purposes, issued in 1941-1945, have become a worthy contribution of Yaroslavl shipbuilders in ensuring victory over the Nazis. Yaroslavl boats participated in the defeat of the Germans at Stalingrad, the landing of landings near Novorossiysk, Taman, Feodosiya and Kerch. They ensured the breakthrough of the Soviet troops in the Dniester Liman, Danube. Through the canals and rivers, these boats reached Berlin, plowing the waters of the Spree and the Elbe.

Special Decree of the State Committee of Defense of the USSR. For its contribution to the Victory, the plant was awarded the Order of the Patriotic War of the I degree, and the boats of type “I-5” were installed as ships-monuments of the Great Patriotic War in Taganrog and in Novorossiysk.

The meeting was opened by the general director of the plant Svetlana Chekalova. Victor Volonchunas, deputy chairman of the regional Duma, and Igor Sokolovsky, deputy head of the territorial administration of the Frunzensky and Krasnoperekopsky districts of Yaroslavl addressed the audience with solemn speeches. Pupils of secondary school number 21 named after A.M. Dostoevsky read poems about the Great Patriotic War, kids from kindergarten number 77 showed their performance.

At the foot of the obelisk rally participants laid wreaths and flowers, balloons launched into the sky. 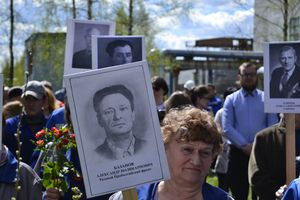 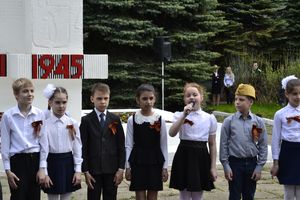 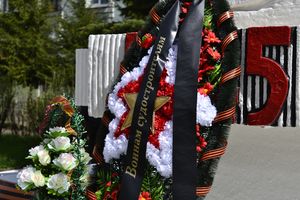 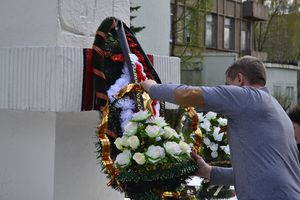 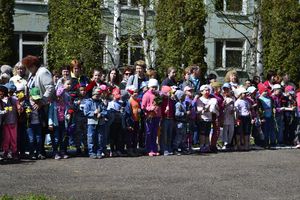 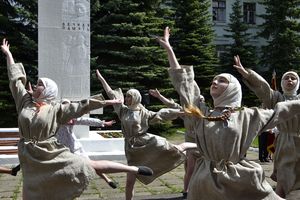 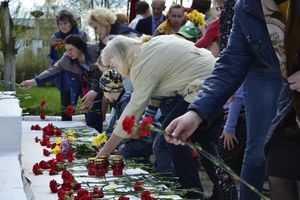 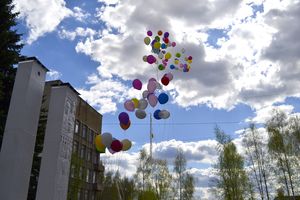